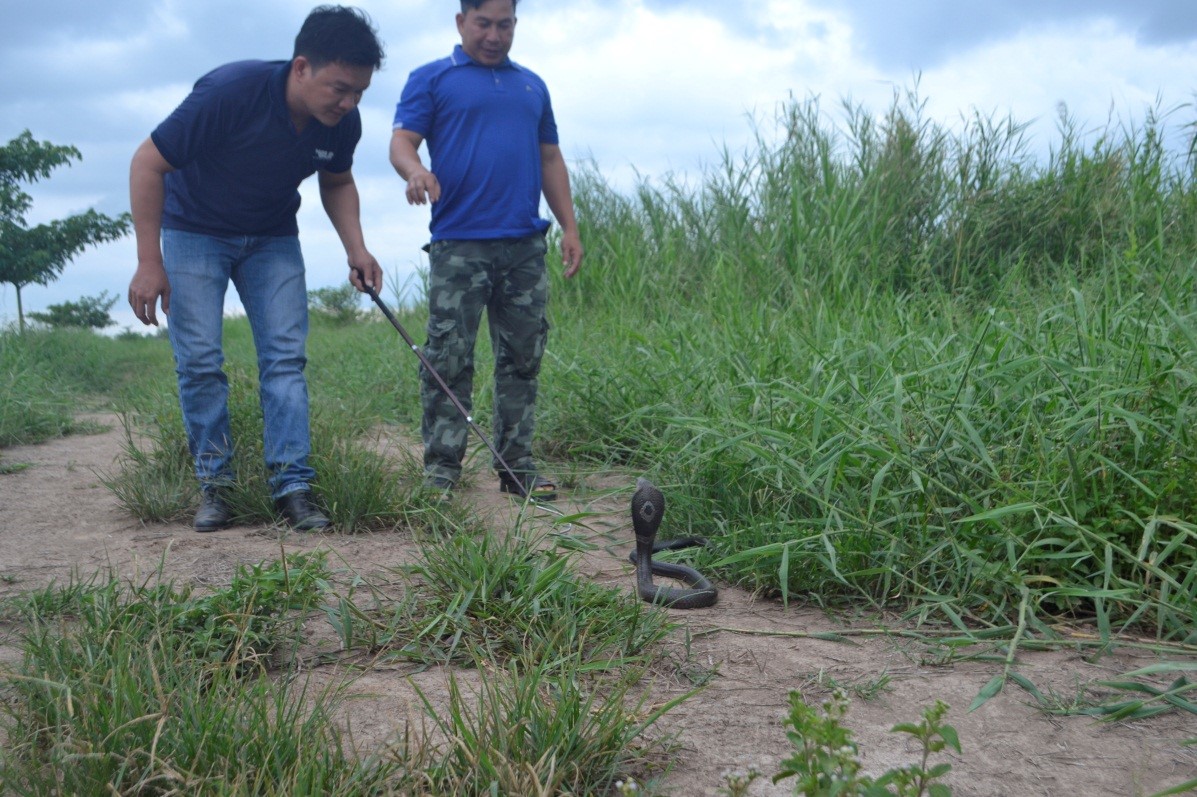 Most of the wildlife was confiscated and transferred from illegal captivity and trades by the Forest Protection Department Binh Duong, Dong Nai and Kien Giang for rescuing at Lot 303, Hamlet Le Danh Cat, Thanh Tuyen Commune, Dau Tieng District, Binh Dương Province. U minh Thuong National Park – Kien Giang Province is a type of forest with a very rare submerged tropical forest ecosystem in the world – the habitat is the most suitable environment for species to live and grow. (Photo: WAR/L.X.Lam) 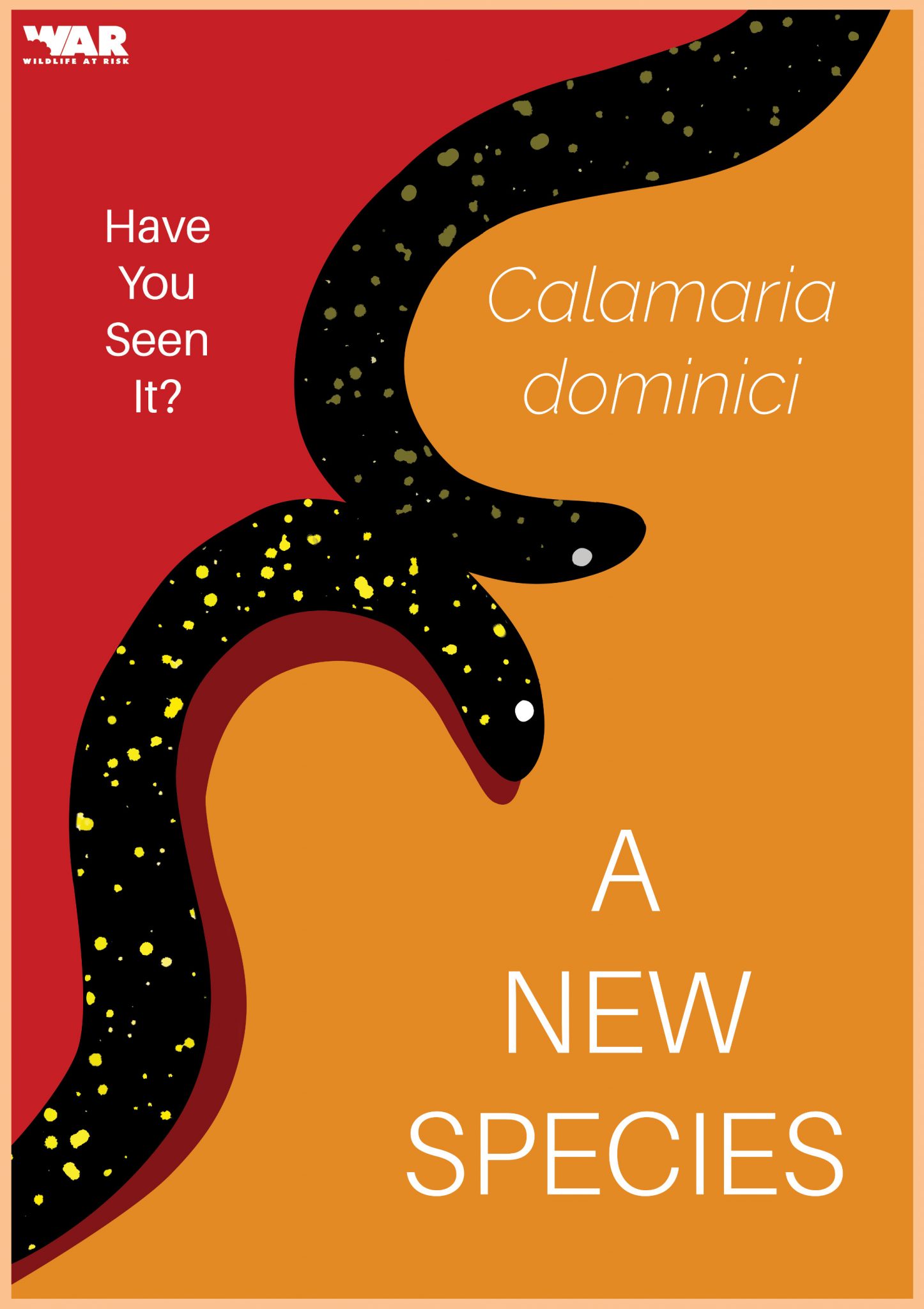 In cooperation with Institute of Ecology and Biological Resources (IEBR) and the Cologne Zoo (Germany), one of the exited results of the biodiversity survey at Ta Dung National Park (Before 2019, Ta Dung Nature Reserve) of Dak Nong province. The biodiversity survey which was organized and facilitated by Wildlife At Risk (WAR) has yield a great news on biodiversity. A new species of snake (Calamaria dominici) had been recorded to the world by WAR team in 2017. The species was named after WAR’s Trustee in order to thanks for his effort on conservation biodiversity in Vietnam.
This is the second species of reptile was discovered to the world by WAR team on their annual biodiversity survey. (The first one is a small lizard, Sphenomorphus sheai, discovered in Ba To mountain of Quang Ngai province in 2013). These outcomes also reflected a good technical cooperation between WAR and IEBR as well as the Cologne Zoo in the last 10 years. A full pdf of the article, describing species and its habitat could be downloaded here. 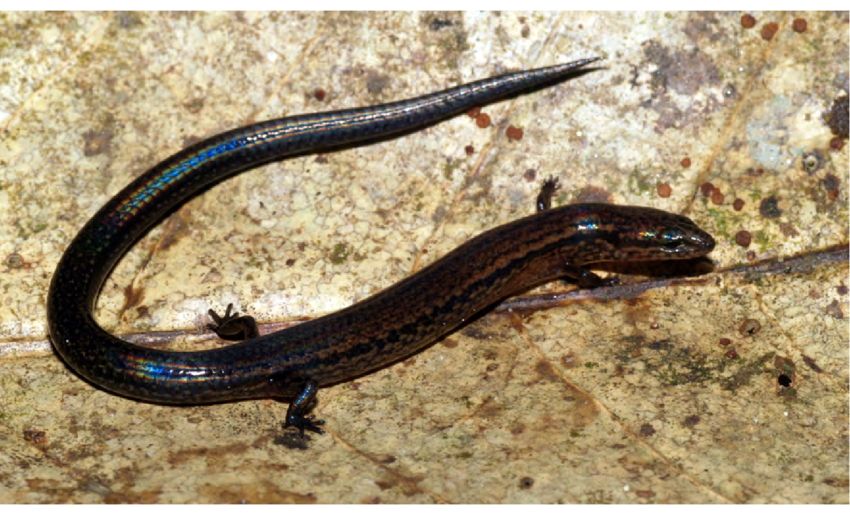 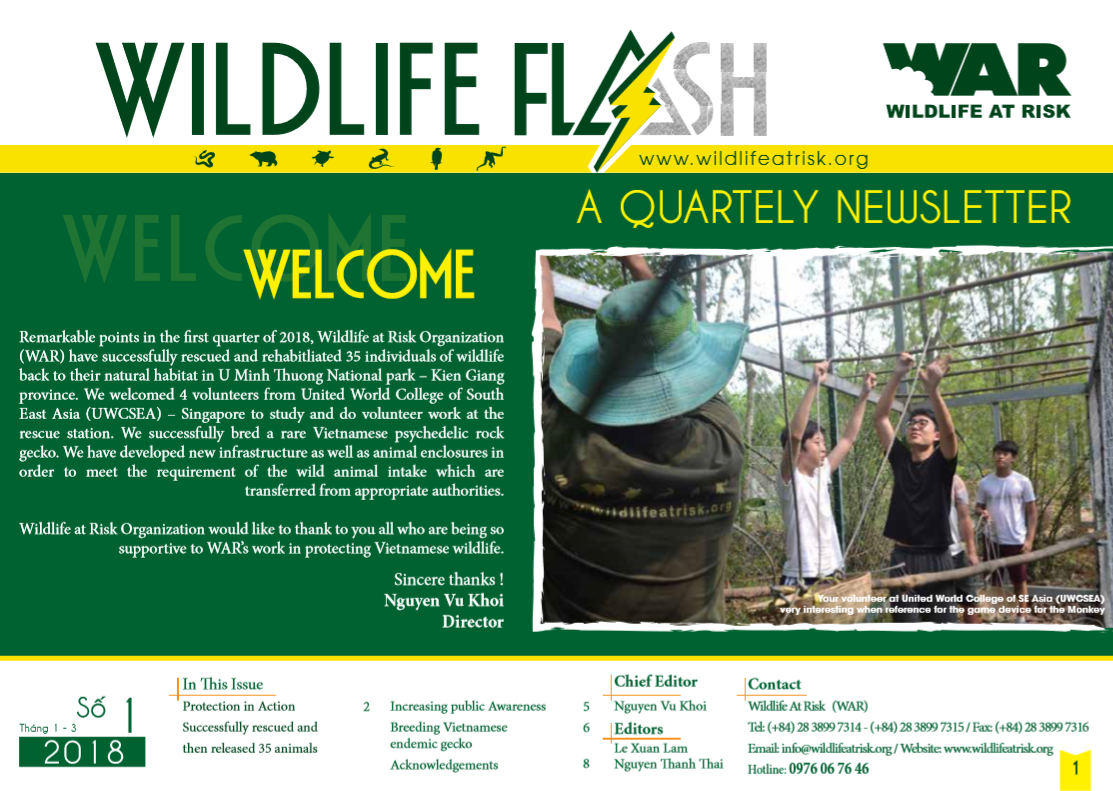 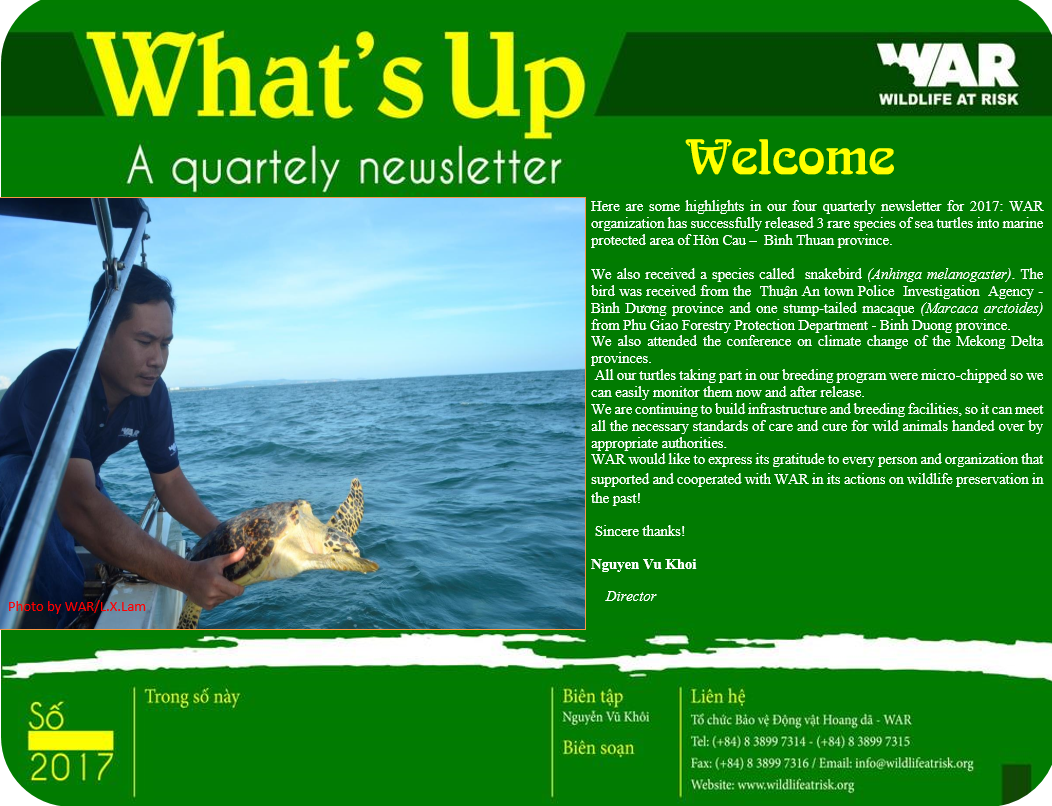 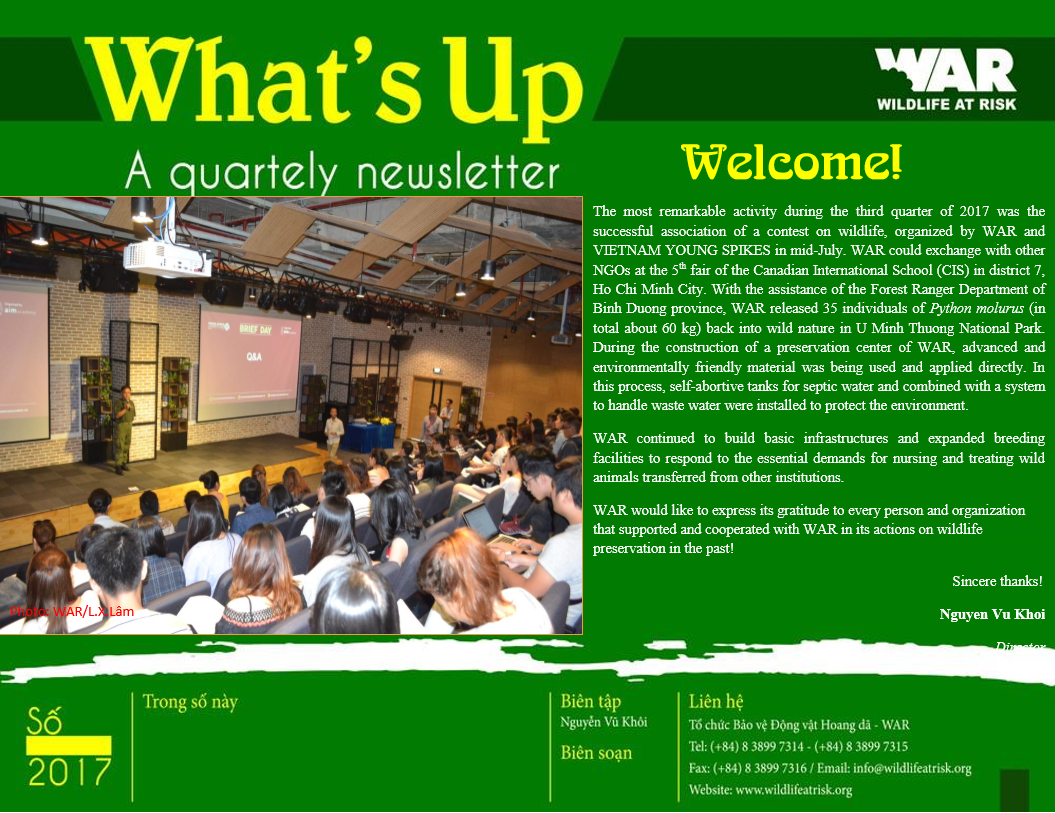